As published in Cold Facts: 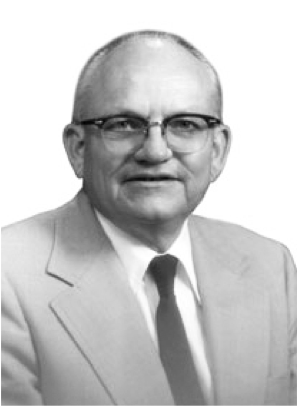 The award is named for the emeritus professor from the University of Wisconsin–Madison whose career spanned more than 30 years, during which he motivated a large number of young scientists and engineers to pursue careers in cryogenic engineering and applied superconductivity. It is given bi-annually to a young professional under 40 years of age who shows promise for making significant contributions to the fields of cryogenic engineering and applied superconductivity.

The award honored van der Laan’s “mix of strengths that are expected to make him one of the key leaders of Applied Superconductivity of his generation. An independent thinker, he is fully prepared to consider the very practical and the very fundamental aspects of super- conducting devices. His work was tech- nologically impactful but scientifically driven.”

Van der Laan’s fundamental work resulted in a highly practical outcome in the Conductor-on-Round-Core (CORC™) cable implantation of a coated conductor, which technology he then moved to an industrial scale at his own company, Advanced Conductor Technologies, developing cables for high-field magnets and high-density power transmission. These CORC™ conductors are expected to be of major importance for future large-scale superconducting magnet systems. He is also leading a team at the University of Colorado/NIST to develop the measurement infrastructure and perform the research on YBCO coated conductors and CORC™ cables needed for magnet ap- plications in high energy physics.